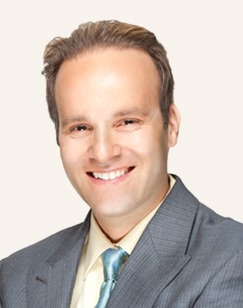 Mario D. Bellissimo is a graduate of Osgoode Hall Law School and is a Certified Specialist in Citizenship and Immigration Law and Refugee Protection. He is the founder of BELLISSIMO LAW GROUP PC and the principal lawyer with a practice focus on citizenship, immigration and protected person litigation and inadmissibility law. Mr. Bellissimo has appeared before all levels of immigration tribunals and courts including the Supreme Court of Canada. He is the past Chair of the Canadian Bar Association National Immigration Law Section and serves on multiple stakeholder committees involving the Federal Court, the Immigration and Refugee Board, Immigration, Refugees and Citizenship, the Canada Border Services Agency, Service Canada, and the Department of Justice.

Mr. Bellissimo was lead advocate when Canada’s medical inadmissibility system was under review.  He represented the Canadian Bar Association before Parliament and was pivotal in the introduction of a fairer and expansive national Medical Public Policy still in effect and issued on June 1st, 2018.   Mr. Bellissimo argued to deliver a successful immigration program, there exists a pressing need to protect public health and the integrity of the Canadian health care system while striking a balance with the legitimate needs of migrants, in a manner consistent with Canadian Charter values and international human rights standards.  The implications of this work transcended many layers of our society.